A Plague Tale: Innocence is boring

I just finished A Plague Tale. It had some merit, but I enjoyed it an awful lot less than The Council. I will for sure not be replaying this one. The graphics are mostly outstanding, but I found the gameplay ranging from somewhat boring to downward frustrating at times, except for the first hour or two when it was very promising. It’s a bit of a mixed bag and I wouldn’t really recommend getting it except to gape at the visuals. The voice acting is also good, in French (in which I played it) as well as in English.

The game reminds me of Alan Wake, by which I partially mean the mechanics, but primarily that it’s a game I wanted to like but didn’t. I have nothing against games that aren’t all that much of a game. Life is Strange is one of my recent favorites, and to what extent that’s a game is debatable. But when most of the game feels like annoying filler in between the story there’s something not quite right.

After a while you become painfully aware that the game will randomly prevent you from jumping down a ledge because climbing up on it advanced the story, so bye bye exploration, collectible or fuel that you needed. Sometimes this is done slightly more elegantly with the equivalent of a randomly collapsing or closing doorway instead of an invisible wall, but it’s annoying all the same.

There’s a very contrived mechanic around torches. A torch is vital to our survival? And there are multiple people in our party but we have to put down the torch for a second to climb a ledge? Well blimey, I guess that torch will now be lost forever. Without this continuous torch losing there are some occasionally interesting puzzle aspects that wouldn’t work, but I’m actually surprised I stuck with the game to the end. I suppose I wanted to see more pretty churches, castles, and Roman ruins.

Near the end there was an “emotional” moment that felt incredibly contrived. It was very annoying to boot because there wasn’t a save right prior to it, yet you had a bunch of materials, a whole (optional) cutscene, and the ability to upgrade your equipment. And it’s very easy to die during this contrived sequence. The checkpoint was at the start of the area rather than at the start of the contrived semi-cutscene! This kind of thing happens all too frequently in the game. So there you go, collecting all the things and upgrading your equipment just to do it all over again when you accidentally die on the linear path.

For the € 20-something I paid on GOG it was okay, mainly for the occasionally gorgeous art & graphics. But it’s repetitive, completely on rails, and the story is so-so.

Right after that flying rhino, I also modded this croc.

I had some fun modding a little rhino toy, but I forgot to take a “before” picture.

I Broke Another Nutcracker

Unlike the last one, this one didn’t come for free with some nuts.

Now what to replace it with… although I like it, a known failure every year or two probably isn’t worth the hassle.

I started logging the movies I watched in Letterboxd after IMDb broke the final straw. IMDb, the only website I’ve regularly visited for twenty years, had been getting more annoying for years anyway. Letterboxd sent me a clever little overview e-mail in commemoration.

I have no idea why it opted for those three specifically when I gave Wonder Woman and Léon the same rating, plus I explicitly marked the Disney movie as a rewatch. Basic Instinct never appealed to me for whatever reason, but last year I found out that it was directed by Paul Verhoeven, one of my favorite directors. He didn’t disappoint. 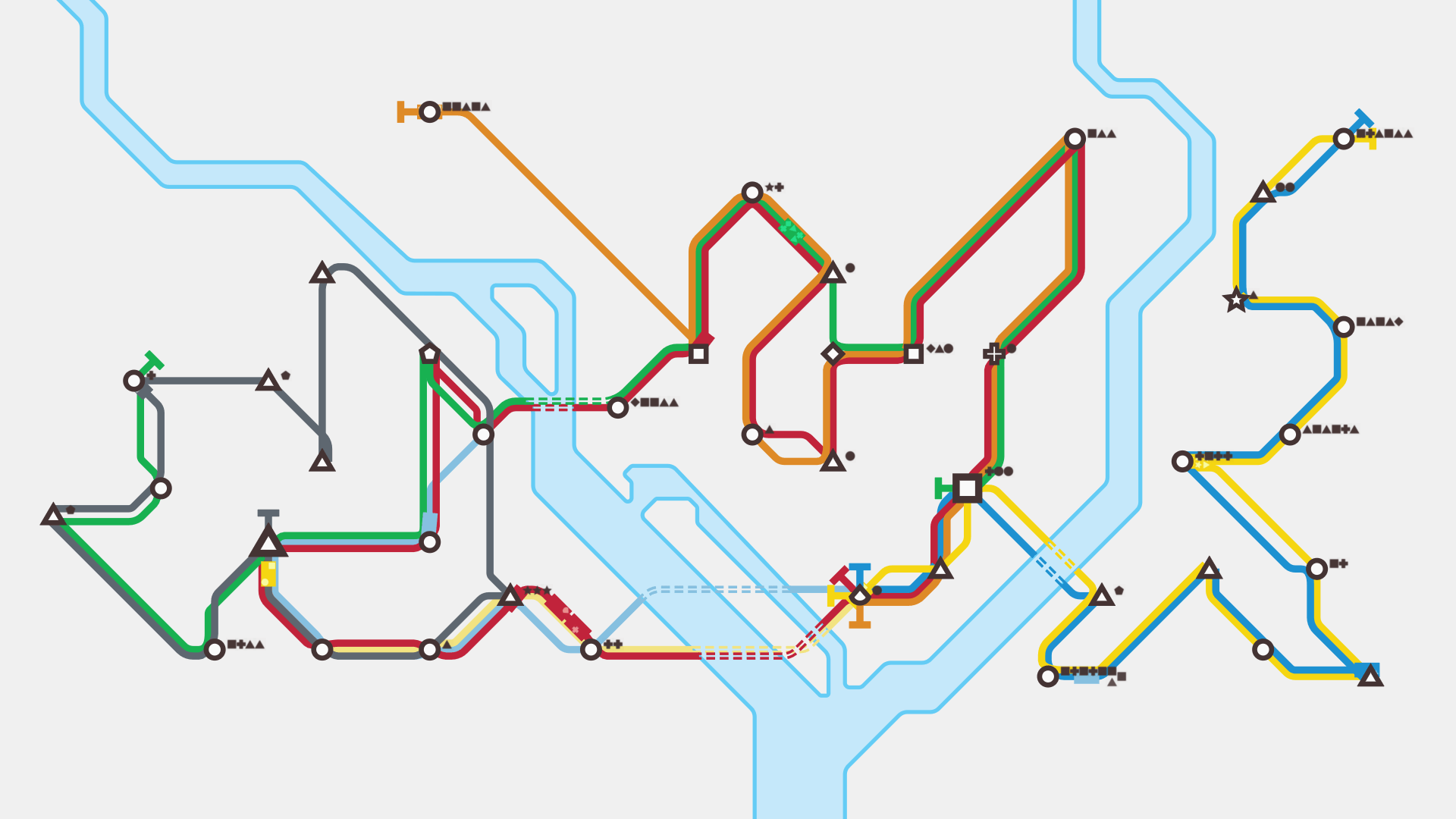 The Ghost of Student Counseling

Dye-based printer ink, potentially with a little water, makes for a surprisingly good fountain pen ink. Never stick pigments in your fountain pen. Heck, perhaps you shouldn’t put printer ink in any fountain pen over €5 or so. Anyhow, here’s a little doodle drawn in printer ink, with some quick Inkscape post-processing.

You Can Just Concatenate MPEG-2

To deal with the inferior FAT file system, it would seem that consumer-level Sony video cameras write video files of a maximum of about 2.1 GB. A sensible approach, but annoying to work with. Luckily they can be concatenated without any concerns or side effects for easier viewing and editing.

For other video formats, see the ffmpeg FAQ.

The fact that the Broken Sword 5 2.2 20th anniversary update added controller support (also in Linux) is pretty good news. It works ever so slightly better than the antimicro setup I was using to play. But one of the primary reasons it works better is that they’ve also fixed up keyboard support. You can now press up and down arrows like you always should’ve been able to. Meaning my previous antimicro setup works better as well, in spite of it having been made obsolete.