I don’t understand why so many places make signing in so hard. 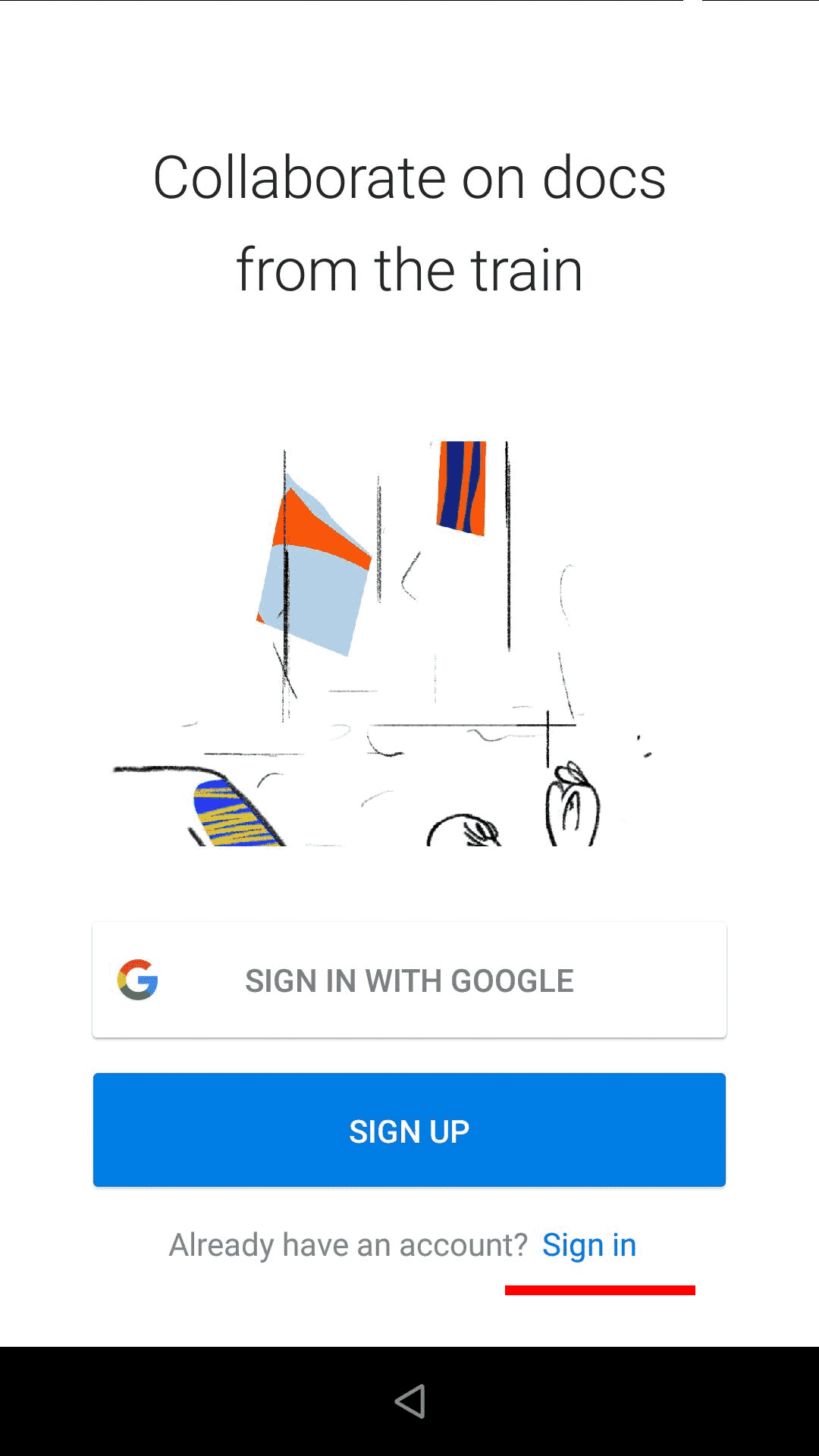 It’s in the docs, but I’m always losing it. So here’s a quick overview of some of the ones that are more important to me.

A new Skype update was installed! Now “rebuilt from the ground up […] the best Skype we’ve ever built” (release announcement). Okay, cool. Let’s give it a go.

What’s that, a crash? And it won’t be fixed because I have the wrong kind of CPU? You can tell Google Play not to update the app by unchecking auto-update. Tap the three vertical dots in the top-right corner to bring up the option.

Then download the old Skype Android app from AndroidDrawer.com (“Because Newer is Not Always Better”) or any similar site. Version 7.46.0.596 seems to be the most recent version which still works on x86.

Enjoy your Skyping. Or maybe just switch to Discord. It offers video chat now. Skype and I have had a decent run since ’04, but let’s face it, these past few years nothing good has happened. Take, for instance, the announcement last year that Skype for Linux was being updated again.

For example, you’ll be using the latest, fast and responsive Skype UI, you can share files, photos and videos and send a whole new range of new emoticons.

I have no idea what they intended by talking about “responsive UI”. The supposedly retired version 4.3[1] scales along just fine with DPI thanks to it being Qt-based. I guess they hope that by just tossing out random terms I won’t notice the old version already does all the things they’re boasting about. Well, except for those emoticons. Big whoop.

[1] “Important notice: All Skype for Linux clients version 4.3 and older will be retired on July 1, 2017. To keep chatting, please install the latest version of Skype for Linux.”

According to the timestamp on Getting Started.pdf, I’ve been a happy Dropbox user since 2010. For probably equally many years, they’ve had the most obnoxious Android app. Perhaps I don’t want to put my whole Dropbox on my Android phone (although I’m not so sure I don’t), but obviously you should be able to select a whole directory to sync. Solutions like Dropsync are unfortunately super slow, probably because it seems to be mostly a clever hack that syncs files one by one.

Instead of a similar alternative, I’ve really always been irked by the lack of an easy to use Unison-like sync for my phone. Running Unison in a chroot just doesn’t quite cut it… The obvious solution is something like Syncthing or Bittorrent Sync, which works regardless whether or not there’s a remote server involved. And if there is, it’d be a remote server under my own control.

Syncthing isn’t ideal because of its lack of subdirectory selection. But since in reality it’s almost exclusively a one-way street anyway, it doesn’t matter so much. The main point is that this is all easier than running an FTP server on the device, plugging it in over USB, running a webserver on it to drop files into a browser window or whatever other overly complicated solutions might exist. To install Syncthing, get it on F-Droid. Or Google Play, if you don’t think it’s obnoxious.

Unfortunately Syncthing can’t sync wherever. Oh well, we’ll just sync within its own directory instead.

The sync problem isn’t really solved yet, but it’s sure a lot better. All in all, Android is still awful and you should probably consider getting an Ubuntu Phone instead. The end.

As for Syncthing, perhaps its most interesting property is that it can largely replace both Dropbox and Unison. In fact it can probably completely replace Unison for me, because I haven’t actually bothered replicating my stuff onto a separate physical HDD in years. And Syncthing definitely makes it easier to add more of my laptops and whatnot into the mix. On the flipside, the fact that I run Unison once a week or so forces a kind of built-in review of the changes I made, so I can undo them if desired. In this way it’s more like a backup. But of course, Syncthing can sync between more than two computers at once, while the changes are happening. It’s worth a look, if nothing else.