I accidentally ended up on the Dutch “translation” of AliExpress. The machine responsible did the best it could, I suppose… 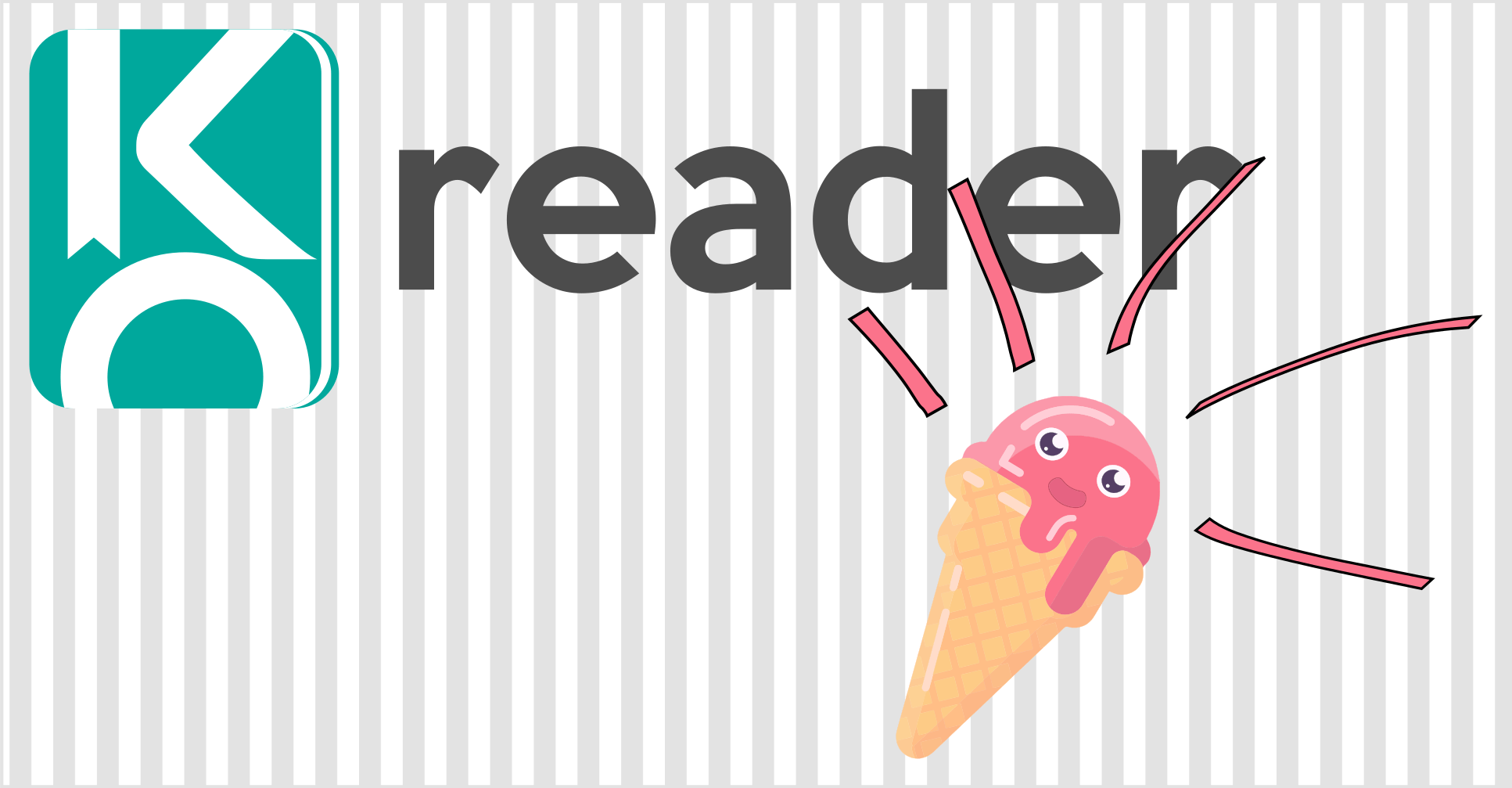 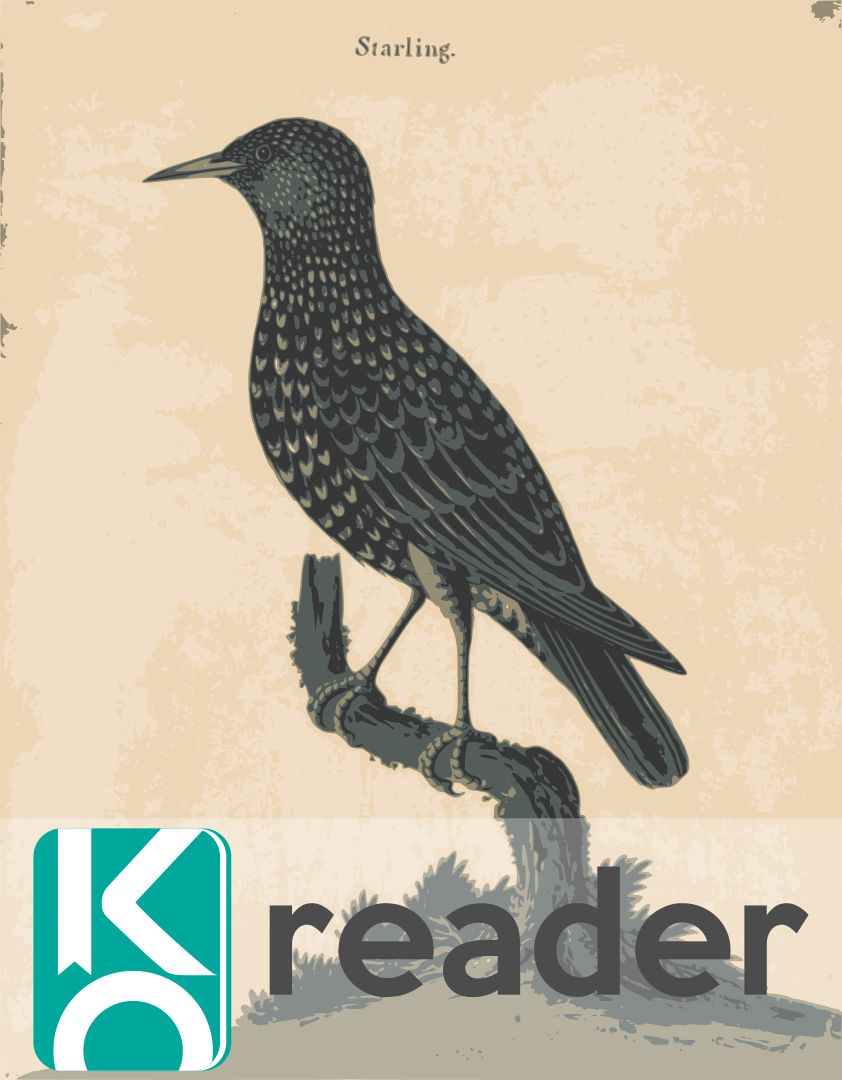 Enhanced EPUB rendering can now be enabled on demand (#5117). In the relevant jargon this means correct margin collapsing, honoring negative margins and more properly floating images. In regular people speech, it just means paragraph margins and images will sometimes look slightly better. Other nice improvements include viewing unsupported files in the file manager (#5129) and the ability to restart right from the update dialog (#5150).

A few new edge swipe gestures were added to the gesture manager (#5183), as well as spread/pinch configuration and font increase/decrease actions (#5188). On Android volume keys can now be ignored or used to turn pages (#5158). New contributor @sladflob added configurable sleep messages (#5121), and new contributor @lucarota fixed up some issues in the zsync plugin (#5184, #5185). 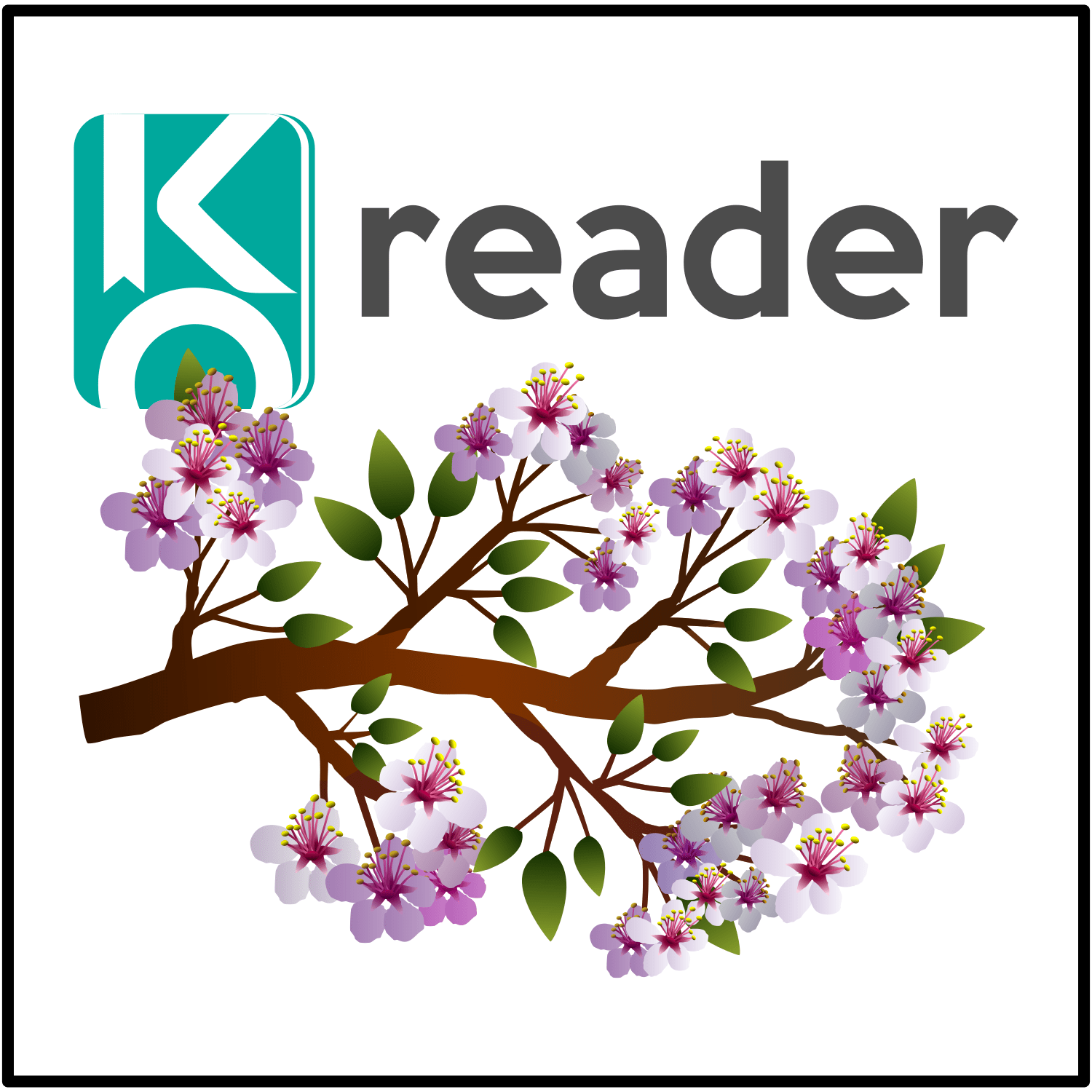 A while back a typo evaded me. GNU Tar is a utility originally conceived for writing (t)ape (ar)chives, a type of backup, whereas GUN Tar presumably doesn’t exist. Even if it did, it wouldn’t have anything to do with the GNU part of the equation.

Curious about the prevalence of this typo, I quickly found some unrelated but very interesting pictures. A guntar is a a combination of a gun and a guitar — obviously. 😉

Btw, there’s a picture of a guntar here (via) 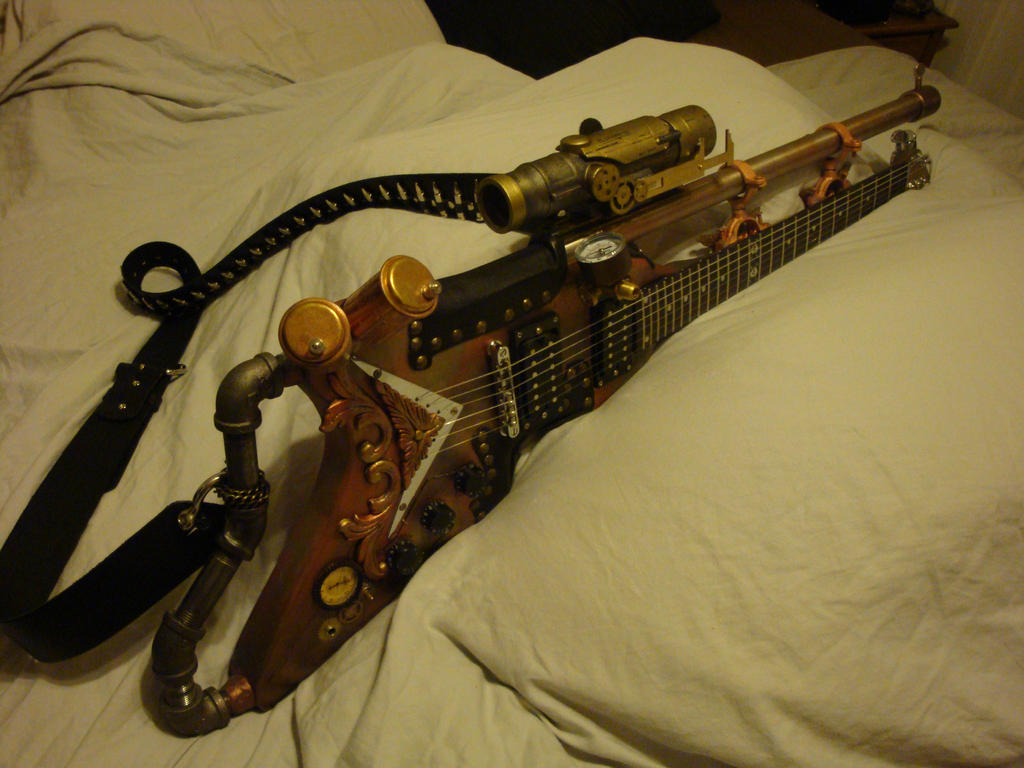 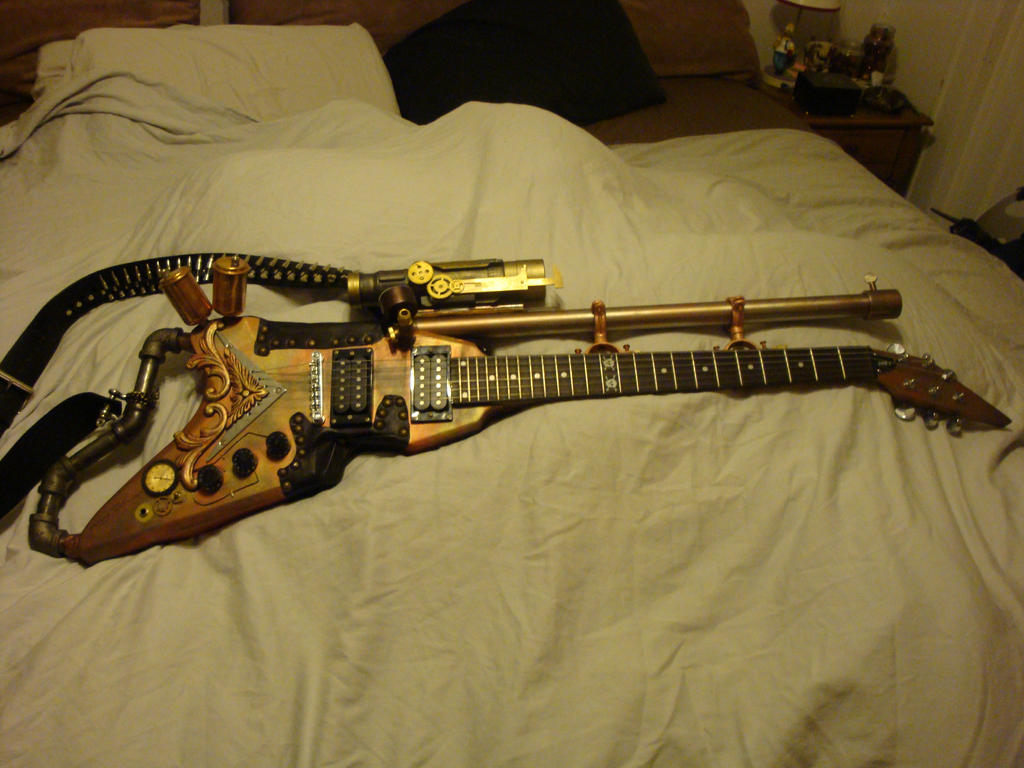 Here’s a random video of Frank Klepacki playing some songs from Red Alert on his “Vengeance” guitar. I’m not really into guitars, but they can be quite interesting visually.

The Marsdiep is a strait between the North Sea and the Wadden Sea (Wikipedia). 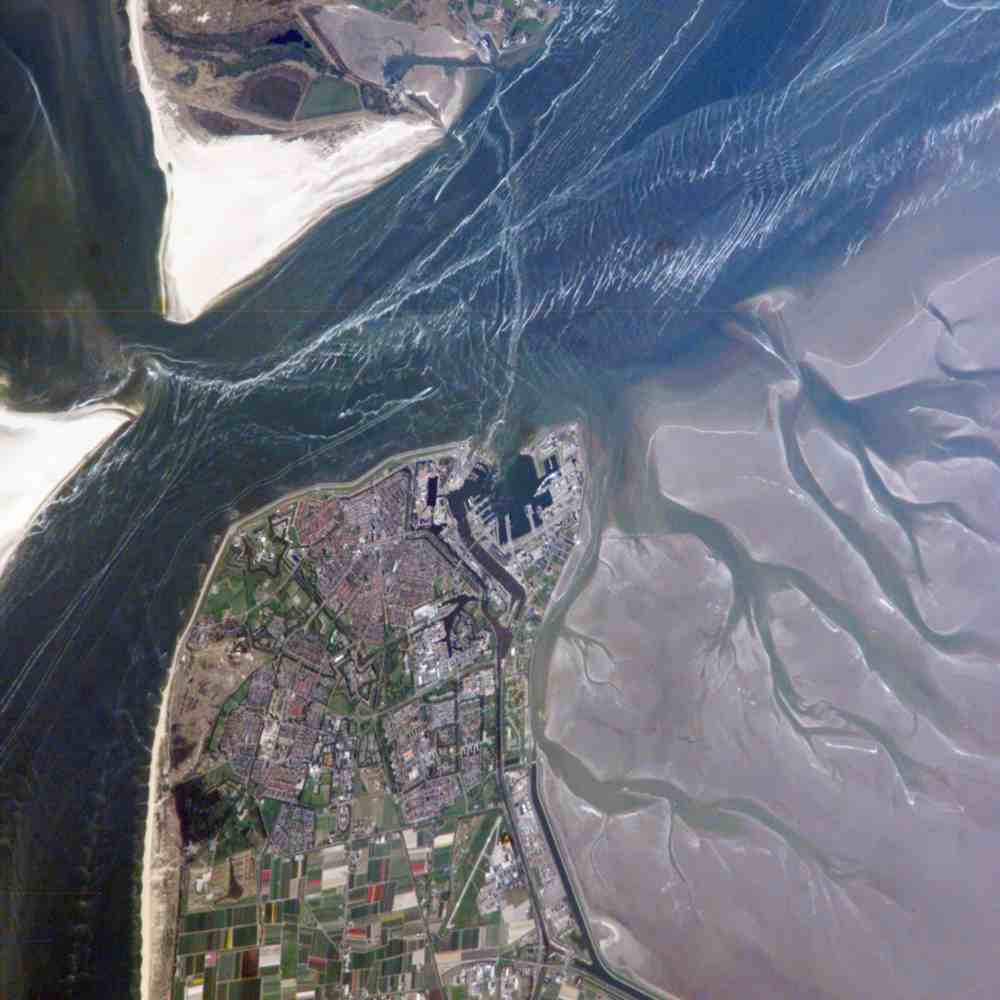 When high tide approaches water flows east, and when the tide lowers it flows back west. Inspired by this natural phenomenon, our March release introduces multiswipes, short for multiswipe gestures. A swipe east, directly followed by a swipe west without taking your finger off the screen, will now take you directly to your latest bookmark. All of these are fully configurable in the gesture manager, which can now be found in the new Settings → Taps and gestures menu.

Various Android E Ink ereaders were added to the list of supported devices. Please keep your feedback coming in our dedicated issue!

Android and AppImages can now check for nightly and stable updates from within the program (#4620, #4639).

Because there is so much to cover, here are a few things that stand out to me personally: 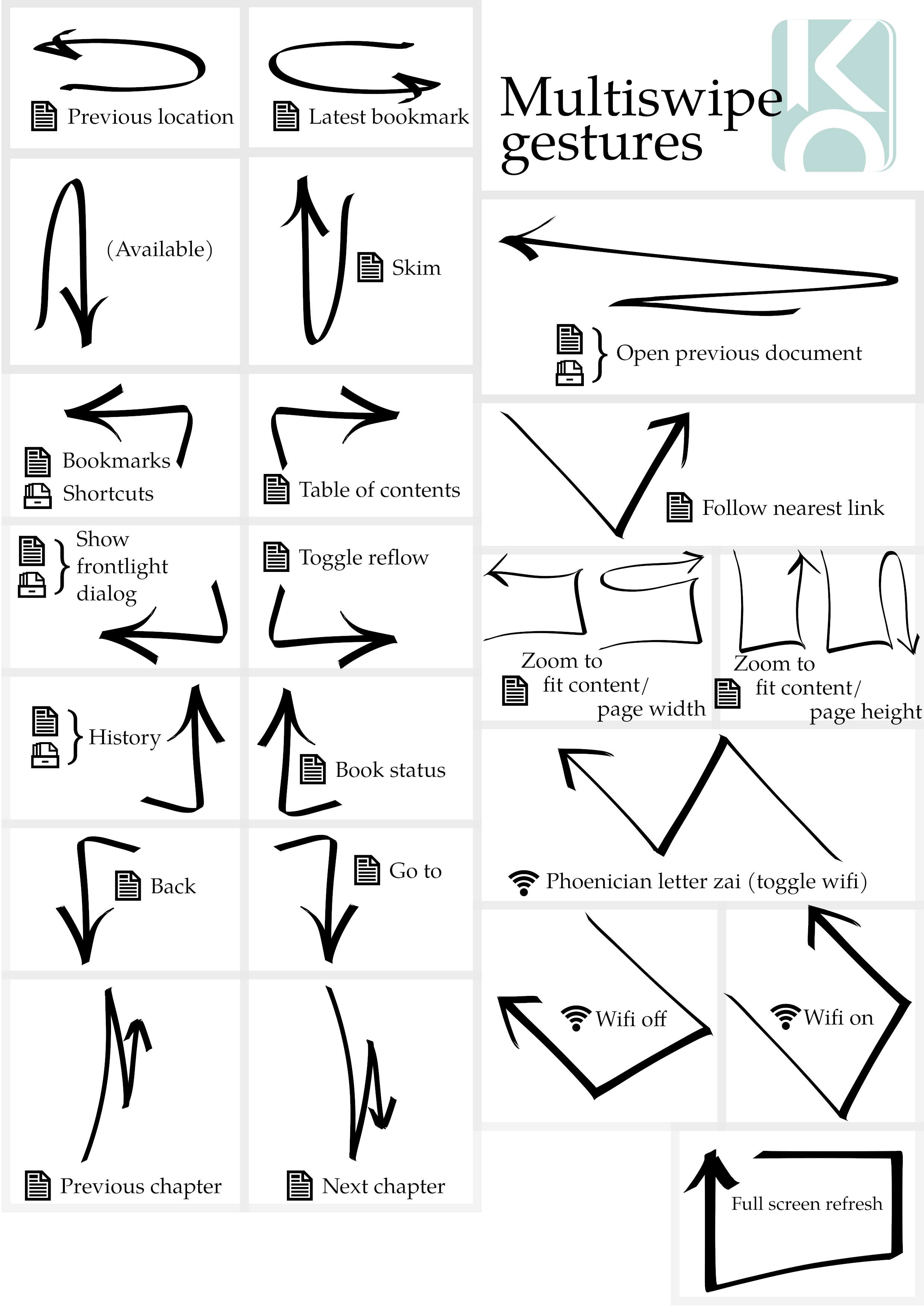 These are simply the gestures we thought to be most useful, but they’re hardly the be all and end all. You can add your own gestures using the multiswipe recorder (#4644). 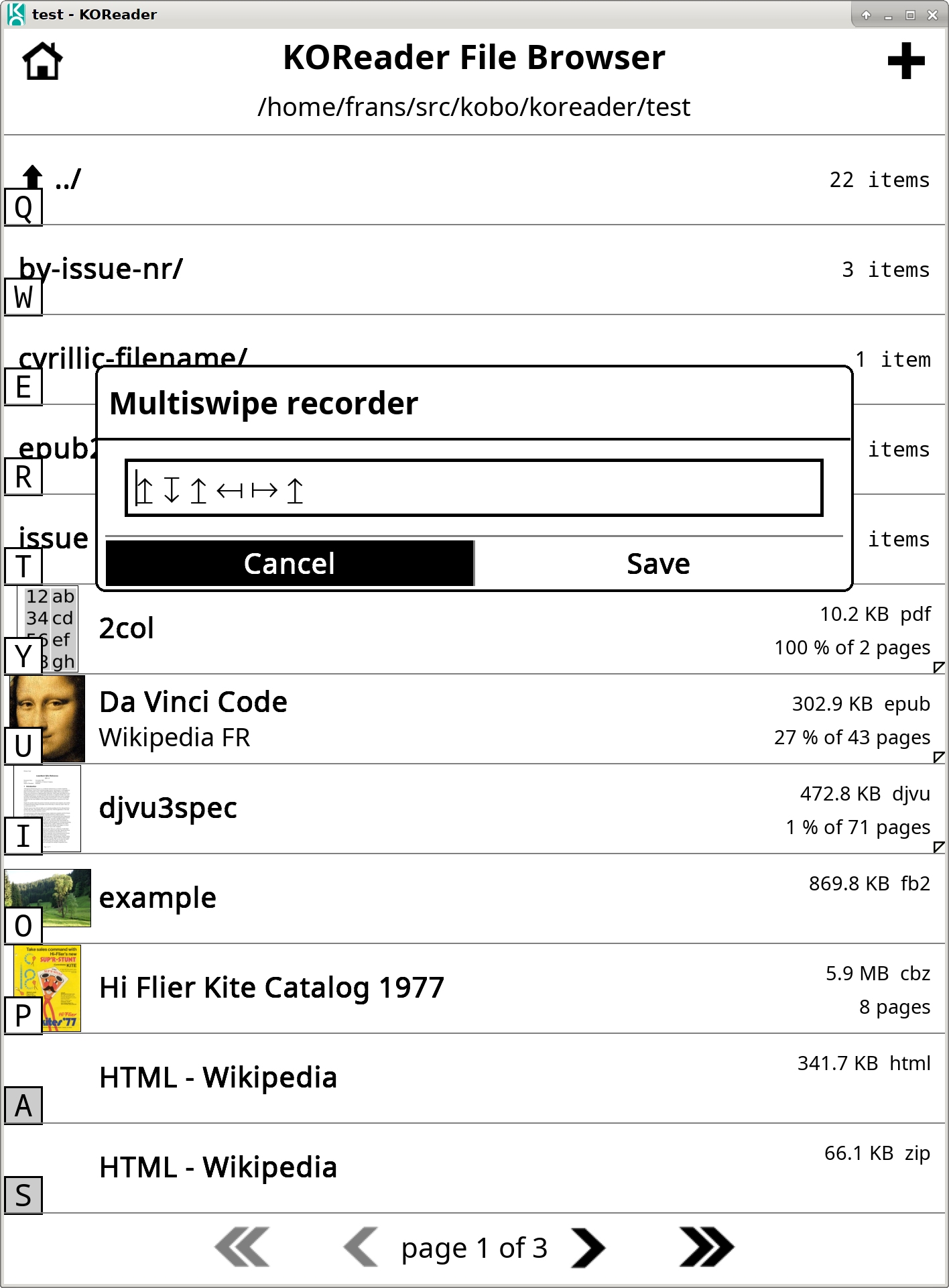 Twenty-five years ago today, the Maastricht Treaty took effect. So let’s take a moment to enjoy the Anthem of Europe before moving on to regular business.

This release introduces support for BQ/Fnac devices, ported by @pazos (#4294). More information about how to turn your device into an open Linux reader can be found here. You will have to replace /etc/rc.local with the content of koreader-standalone.sh. We hope this sparse documentation will suffice for the moment, because we really wanted to include all of these devices in this release!

Going forward, the tagged releases on GitHub will be considered stable, unless otherwise indicated by a suffix such as -beta or -rc. Hopefully this will remove user confusion about which release to use, particularly since new users will often be on newer devices that require a recent version (#4292).

The many changes since the last stable release are too numerous to mention or do justice. There were many visible changes, but even more under the hood. A few that stand out to me personally include:

We’d like to thank all contributors for their efforts. Some highlights since the previous beta release include: