I’m not mad, I have an intelligent cactus. 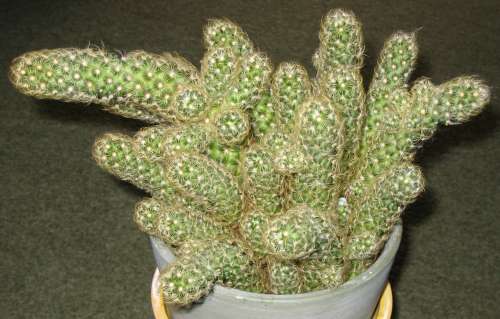 Damn, everything feels like a gigantic workload today while I really don’t have that much to do. Better luck tomorrow I guess.

I watched all episodes of Coupling now and it’s a series I can fully recommend to anyone.

Also I’m stupid because Monday there was no Mechanics of Materials college, but today for some reason I slept through my alarm (meaning snoozing and then sleeping another two hours). I went to bed as early as 22:30 for God’s sake, how can I sleep until 9:25?!?!? And I don’t even feel awake, I feel damn tired, probably because I had too much sleep or something.

On top of that there’s wet snow right now, which sucks. Give me either snow or no snow, not the fake cheapshot stuff.