Twenty characters? Get out of here. 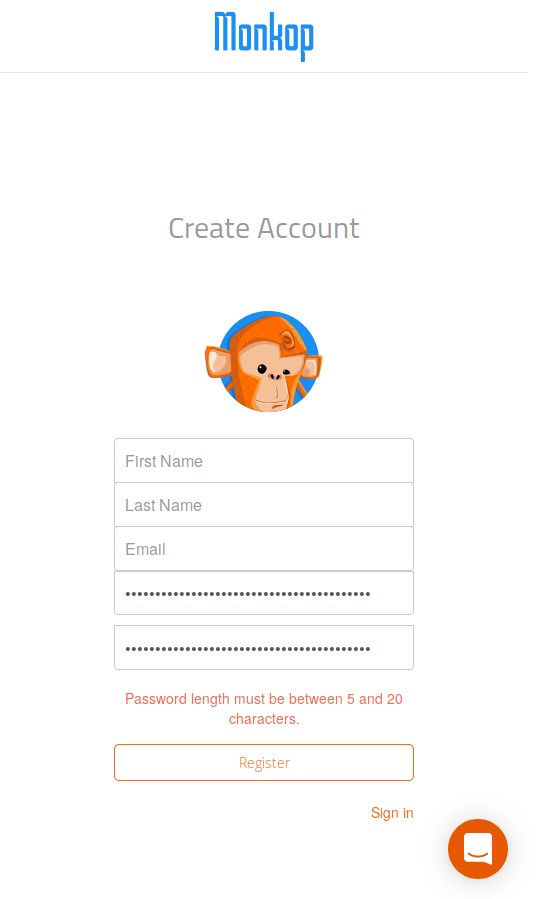 Here’s what my password manager has to say about operating in such conditions.

To make matters worse, Monkop thinks + is an invalid character in e-mail addresses. 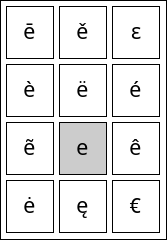 The standard QWERTY keyboard now supports swiping and holding for diacritics. The basic grid of 9 surrounding keys is equivalent to swipe direction.

It recently came to light that the Ubuntu Touch build has been broken for a while. Some minor fixes were applied (e.g., #4946, #4947, #4963) but without a developer who can test on an actual device this is unlikely to be fixed properly. The Ubuntu Touch builds will still be available on the nightly build server, but not as part of the official release.